Daniel Cooper installed the Split Second MAF Kit on his meticulously maintained BMW 2002 with an S14 engine swap. The kit was based on the laptop programmable PSC1-004. The car was then dyno tuned for optimum air/fuel ratio throughout the entire power band.

His car was featured in the April 2003 issue of European Car. The article was appropriately titled “Building Perfection – Obsession and the 2002.” 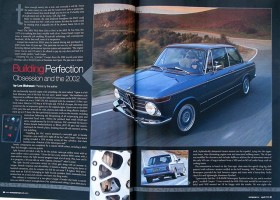 Daniel Sent us this note:

Mark, I am truly ecstatic with your conversion and with the results…I gained 12hp on the dyno, not just at peak but throughout the curve, the improvements in torque and throttle response were instantly noticeable, and (as you can see from the pix) the installation came out very neat and clean. Also, you were really terrific to work with and I very much appreciated your willingness to work with me and my tuner to ensure we obtained the optimal results. Thank you!

Here are a few more photos of his car. 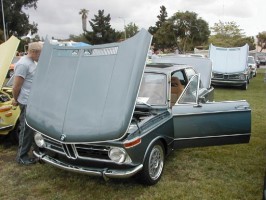 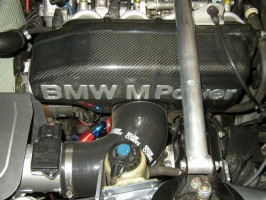 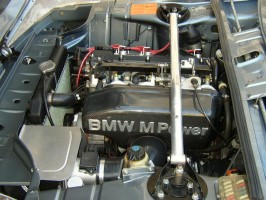 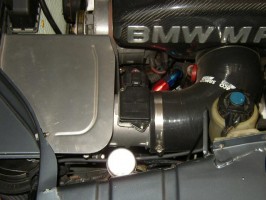 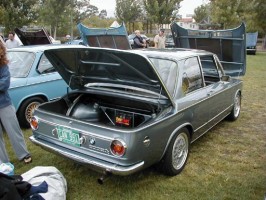 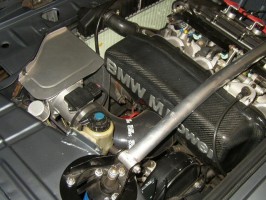