The car shown here has gone through years of development to get to where it is today. It has had a colorful history to say the least. It has been totaled and completely rebuilt twice. It produced a standout performance in 2007 in BMWCCA Club Racing.

Mickey Miller is the owner and driver of the car. Mickey had several overall wins in BMWCCA club races in 2007 including both sprint races at Ofest in late September. Mickey also set the track record at Willow Springs for the DM class with a lap time of 1:28.003. In the process of winning the 2007 national championship in the BMWCCA Club Racing DM Class, Mickey beat many competitors in newer E36 and E46 cars. 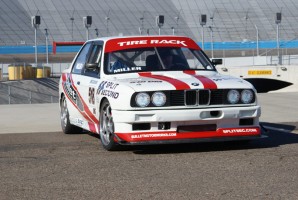 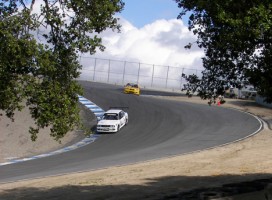 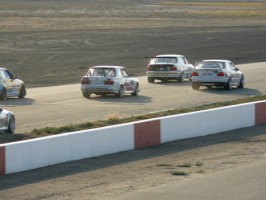 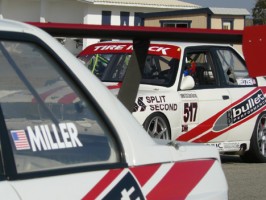 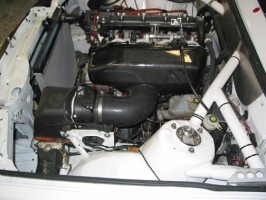 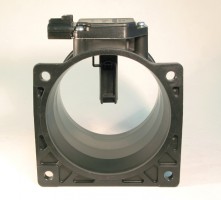 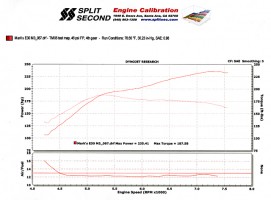 At mid season the engine was changed out for one with 320/308 Schrick cams. The stock plenum was replaced with a carbon fiber plenum and the MAF sensor was upgraded to a custom 4.75 inch unit. Here is the current engine bay layout, MAF 4.75 sensor and dyno showing 174 ft-lbs and 248 hp. 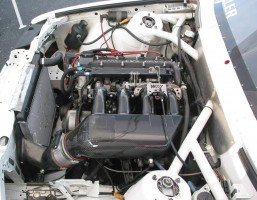 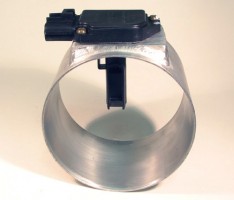 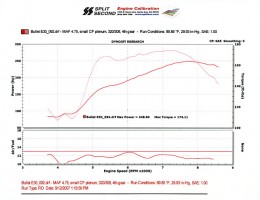