This U.S. Spec Ferrari F50 had a custom exhaust system installed. The system was different enough to alter the fuel mixture and drivability of the car. A custom version of the PSC1 was developed that could intercept the right and left MAF sensors in order to tune the car. The system was designed to be completely plug-and-play and once installed could be reversed back to stock in minutes. 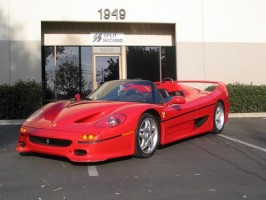 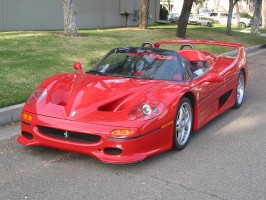 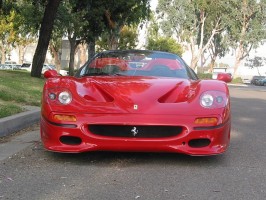 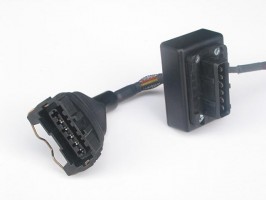 An intercept plug routes the signal from each MAF sensor to the PSC1. 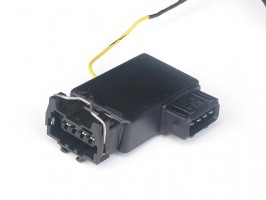 A different intercept plug picks up the tachometer signal from one of the ignition modules. 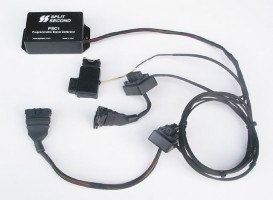 A custom wire harness tied all the intercept modules to the PSC1. 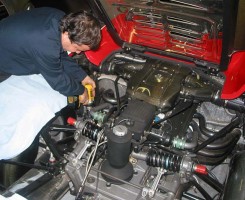 Jose installs an O2 sensor bung so that a lambda meter could be used for street testing. 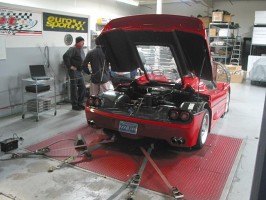 Dyno testing was done to verify the air/fuel ratios at wide open throttle.

The result was a deeper more throaty exhaust note with no sacrifice in performance or drivability. 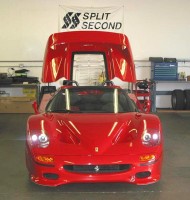 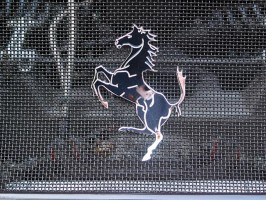 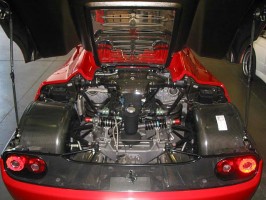 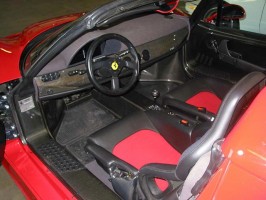 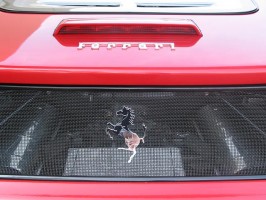 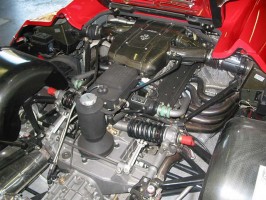