With 420 crank horsepower from the factory the twin turbocharged 996 posted what were the fastest performance figures to date of any series production 911. It has a top speed of 190mph and does zero to sixty in 4.2 seconds putting it firmly in the territory of Europe’s most lavishly engineered supercars. With the addition of the Turbo Tuner, the car responds to throttle input with even greater enthusiasm. The Turbo Tuner maintains a stock tune in the vacuum region which results in stock drivability, fuel economy and emissions. The higher boost provided by the Turbo Tuner expands the performance envelope without drawbacks. The Turbo Tuner works with the stock ECU to provide precise boost control and lowers the boost at high under-hood temperatures to protect the engine.

The Turbo Tuner can be installed or uninstalled in seconds with no tools required. It just plugs in. 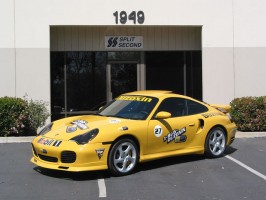 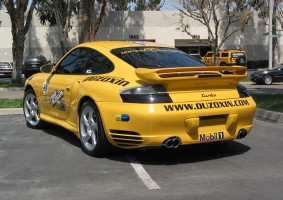 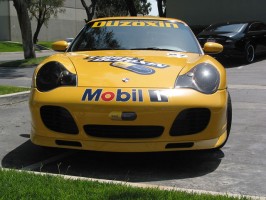 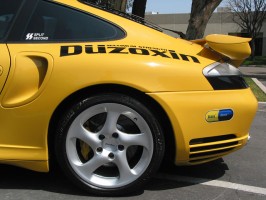 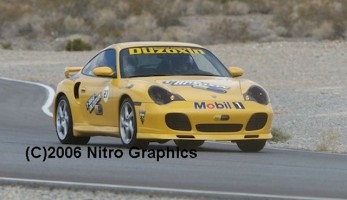 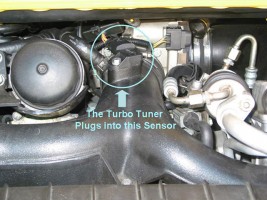 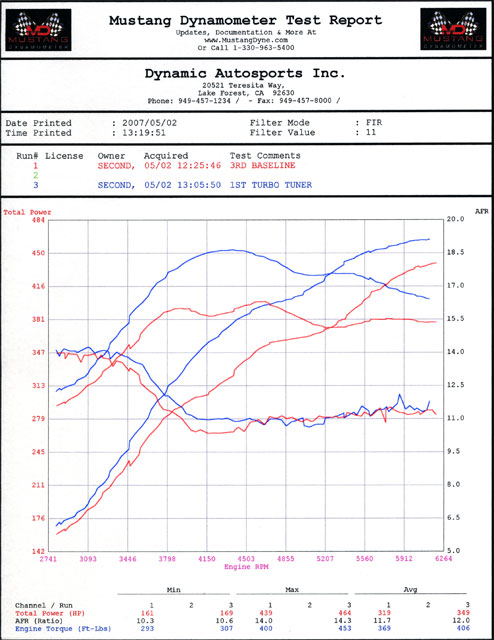