The FTC1 has become a popular addition on TRD supercharged 4Runners, Tacomas and T100 trucks. The FTC1 makes it possible to run 305 cc injectors and the Supra MAF sensor which is a common setup. The FTC1 can be adjusted to accommodate a variety of engine modifications including headers, cat back exhaust and smaller pulleys for higher boost.

Vehicles produced from ’96 through ’99 can use the FTC1-E which includes the ESC function. The ESC function switches the ECU to open loop at a programmable threshold. This is used for part throttle enrichment. The FTC1 is used to minimize fuel trim at light load, fine tune the mixture at heavy loads and retard timing in the specific areas where it is necessary. 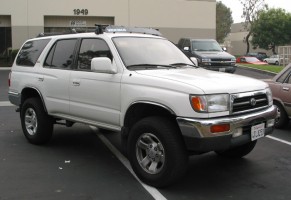 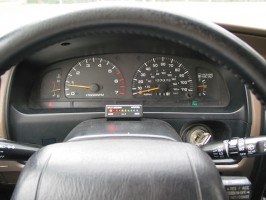