The ARC2 works along with your existing engine management computer to extract peak performance from your engine. 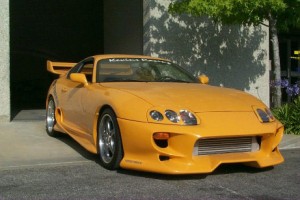 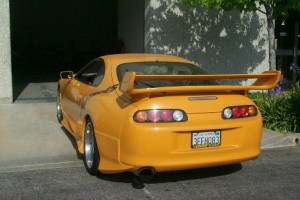 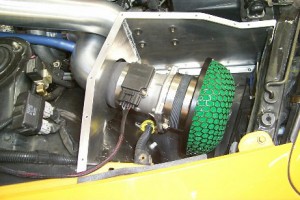 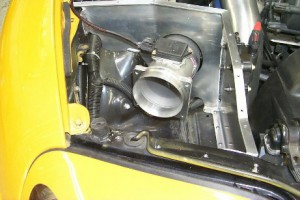 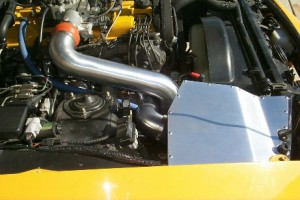 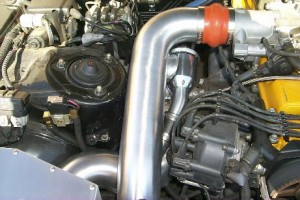 This Toyota Supra is highly modified. Released from the factory as a non turbo this vehicle has gone through a complete rebirth. Due to the engine modifications and a turbo, this car needs control over the larger injectors used for the higher horsepower output. Using the 3.5MAF kit, Prototype Racing is able to gain control over the fuel curve and replace the stock Karman Vortex air flow meter which is very restrictive. Serious power gains are realized by converting to a MAF sensor. The conversion is done using a Split Second ARC2-K which has unique signal conditioning circuitry. Together the ARM1 and ARC2-K make it possible to match the MAF to the stock engine computer.

The turbo fabrication and engine tuning is done by Prototype Racing. This package allows you to reap the rewards of the factory turbo and more. The kit maintains OEM driveability while the increased efficiency will speed up spool response.